The CPOSF awards our top honorees with $5,000 MCPON Scholarships 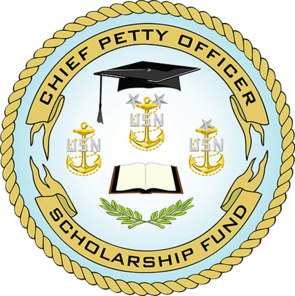 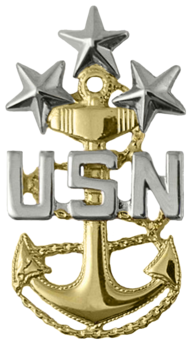 MCPON Crow's History
The fourth Master Chief Petty Officer of the Navy (MCPON) Thomas Sherman Crow lost his battle with cancer on November 30, 2008. He was laid to rest with full honors in Fort Rosecrans National Cemetery on a hill overlooking San Diego harbor. In attendance were his wife, Carol; seven of his nine children; several grandchildren; the current MCPON (now retired); and four retired MCPONs.

Almost 30 years prior, then Chief of Naval Operations Thomas Heyward selected Master Chief Aircraft Maintenance man Tom Crow, the Force Master Chief for AIRPAC to relieve MCPON Bob Walker. Raised by his grandmother after his mother died in childbirth, Tom Crow brought to the Navy’s top enlisted position a Bachelor’s Degree in Business Administration earned through off-duty study and a strong background in human resources as a race relations and drug and alcohol counselor.

His tour as MCPON, September 1979 to October 1982, was marked by an era of Pride and Professionalism and zero tolerance for drug abuse. With Carol by his side as the Navy’s first official CNO ombudsman, he pushed and encouraged sailors to vote for representatives who endorsed a fair wage for the military; take advantage of off-duty educational opportunities; “Do the right thing and say no to drugs”; and to above all, be leaders who set the example for high standards in excellence. In 1981, he cut the ribbon for the opening of the Senior Enlisted Academy at Newport, RI and it was during his watch that the doors opened to the Navy’s first Family Support Center, located in Norfolk.

After retirement, he continued to support sailors through several fraternal organizations while building a successful career in corporate management education and training. He was serving as the Associate Director for National University when he was diagnosed with lung cancer. Tom Crow was 74.

With this scholarship, the board members of the Chief Petty Officer Scholarship Fund honor his memory and his dedication to helping educate the families of our chief petty officer community. 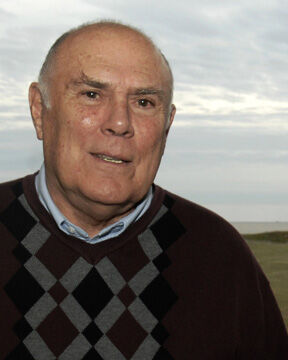 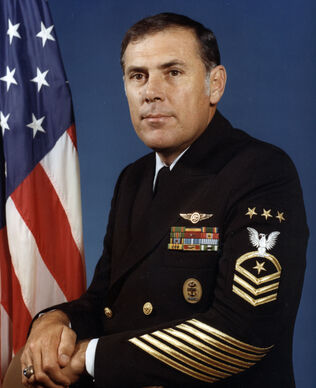 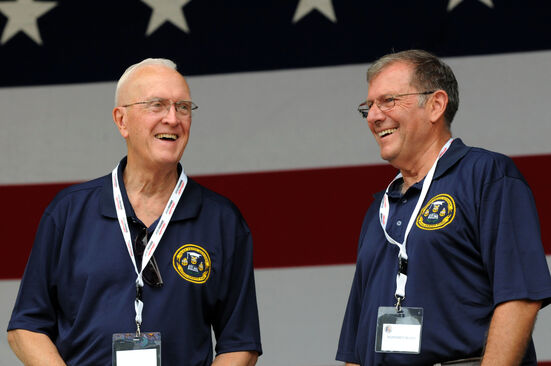